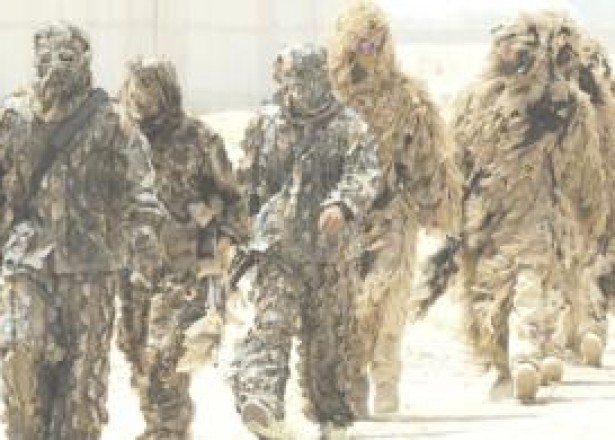 Montana - A man trying to create a Bigfoot hoax on a highway died after being hit by two cars, officials in Montana said. Randy Lee Tenley dressed in a Ghillie suit -- camouflage designed to resemble heavy foliage -- and stepped out onto Highway 93 Sunday night, officials said.
"He probably would not have been very easy to see at all," said Jim Schneider, a state trooper.
A 15-year-old girl hit him with her car, another car swerved, and a third car driven by a 17-year-old ran him over, CNN affiliate KECI reported.
Tenley was "well into the driving lane," and according to his companions he was "attempting to incite a sighting of Bigfoot -- to make people think they had seen a Sasquatch," Schneider said in the KECI report.
But authorities received no calls from drivers thinking they had seen Bigfoot, the station reported.
Officials with Montana Highway Patrol District 6, which includes Flathead County where the incident took place, could not be reached for comment Tuesday morning.