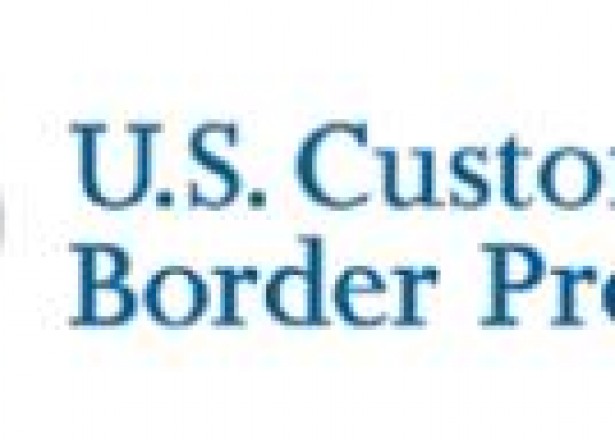 Do You Know This Person?