Comment: Off
NEW YORK-CNN is suing the Trump administration, demanding that correspondent Jim Acosta’s press credentials to cover the White House be returned.

The administration revoked them last week following President Trump’s contentious news conference, where Acosta refused to give up a microphone when the president said he didn’t want to hear anything more from him.

The lawsuit was filed Tuesday in Washington, D.C., District Court. CNN claims the revocation of Acosta’s press pass violates the constitutional rights to freedom on the press and due process. CNN is asking for an immediate restraining order to return Acosta to the White House.

The Wizard from Walla Walla A lifetime defending the Latino Press 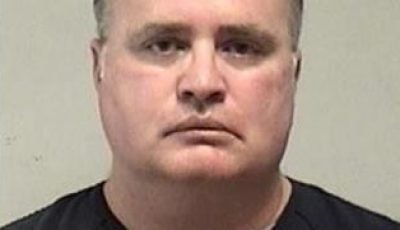 SALEM, Wis. — An Illinois police officer residing in Wisconsin was charged Thursday with 10 counts of possessing child pornography. The Wisconsin 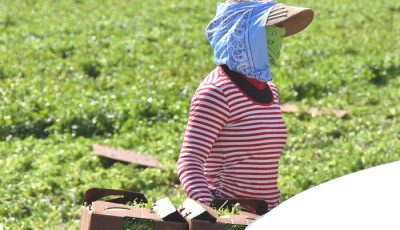 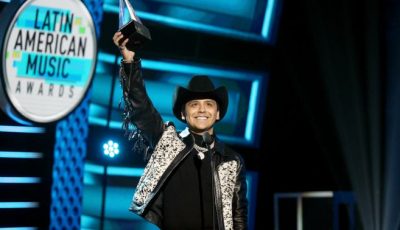 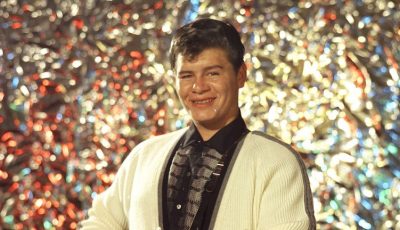 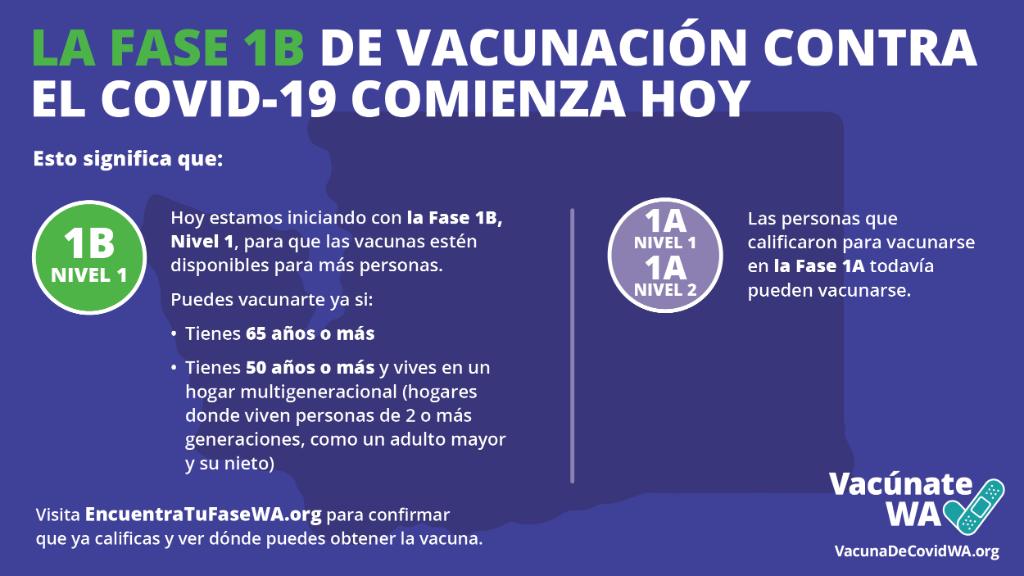