Drunk Driver Plows into Police While They Investigate Body in Road 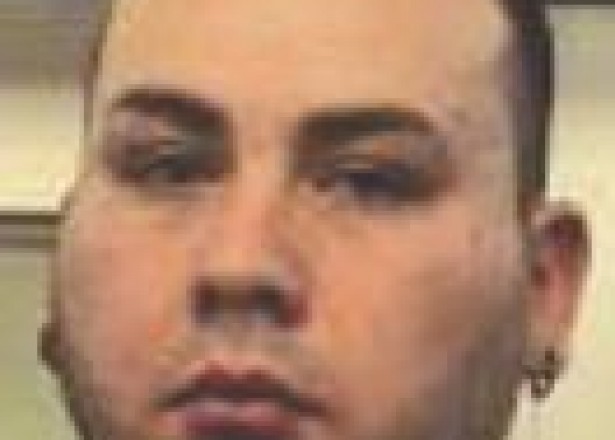 New Mexico - A man in New Mexico was taken in to custody after police say he slammed into a fire truck at the site of an investigation.
Bernalillo County deputies were investigating a body they found in the middle of the road Friday when drunk driver Thomas Montano came plowing onto the scene.
At around 2:30 a.m., police were in the process of identifying the body of a 59-year-old man found in the street when Montano is said to have sideswiped a fire truck, hit a guardrail and slammed into an ambulance while behind the wheel of Honda Accord. The impact was so strong that the ambulance was facing the opposite direction after it was hit. As the car plowed through the emergency crews, officers were running and jumping out of the way, one sustaining a hip injury.
Montano only made things worse for himself when tried to leave the scene of the accident on foot. Once caught, Montano reportedly refused to take a breathalyzer.
The ABQ Journal reported that the 27-year-old was arrested on suspicion of aggravated DUI, failure to yield to an emergency vehicle, reckless driving and failure to maintain his lane.