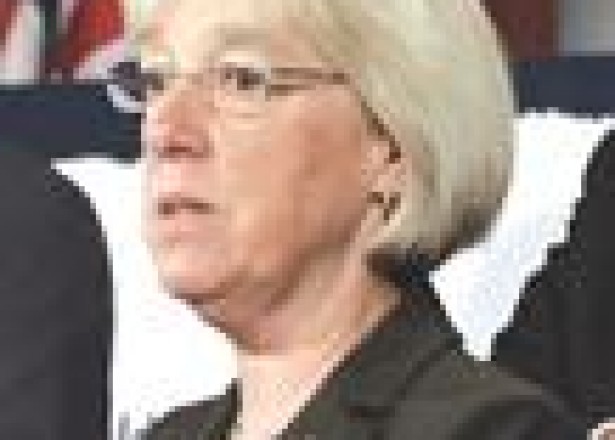 Washington, D.C. – Today, U.S. Senator Patty Murray released the following statement on her vote to support consideration of the American Jobs Act.
“The Washington state families that are living this jobs crisis can’t afford politics as usual. When I talk to those who are searching every day for a paycheck to support their families it’s clear that they don’t care who gets credit for job creation efforts or whose election chances it might bolster. Their only questions are: ‘Will it work?’ ‘Will it impact my life?’ and ‘When will I begin to see relief?’
“Today, we will vote to begin work on a plan the President has put forward that economists of all stripes have said will put Americans back to work and put money back in their pockets. It’s a plan that includes Republican ideas as well as Democratic ideas. It’s a plan that incentivizes hiring for job-creating businesses, invests in rebuilding our roads and bridges, and addresses lagging consumer demand. It’s a plan that the President has brought to the American people and Congress to consider, and we should do exactly that.
“If Republicans choose to block us from even beginning debate on this plan it will be yet another sign that they are wildly out-of-touch with the struggling families who are crying out for help. It will show that they’d rather score political points than work on the task at hand. But it certainly won’t be the end.
“We aren’t going to let Republicans filibuster Americans out of a chance to get the security and dignity a job provides. We will continue to fight to create jobs - piece by piece if need be. That’s why I’m going to work to ensure we continue to push job-creating measures, including investing in repairing and rebuilding our crumbling and congested infrastructure, hiring our nation’s veterans, and retraining those workers who were left behind by a recession they didn’t cause but are still reeling from.”