Telling Hispanic Student To ‘Go Back To Mexico’ 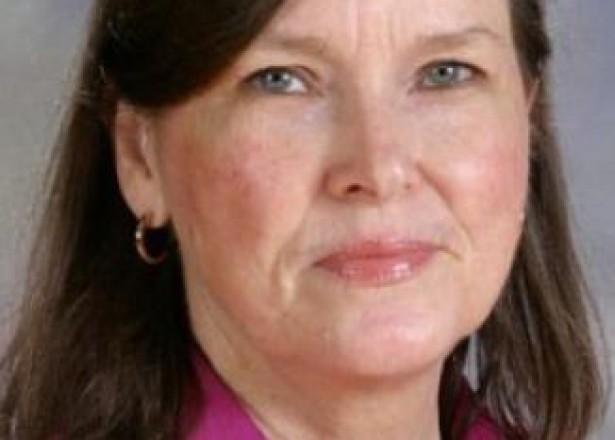 Texas - Looks like this two-time “Teacher of the Year” will not be in the running to win the esteemed honor this year because of her derogatory comment to a Hispanic student: “Go back to Mexico.”
Instead, 63-year-old Texas math teacher Shirley Bunn is fighting to keep her job. Bunn made the comment on Sept. 30 while distributing Title 1 forms to her eighth grade students at Barnett Junior High School. Dallas-Fort Worth’s Fox 4 reports that a disruptive student requested a Spanish-language version of the form, saying, “I’m Mexican. I’m Mexican.”
According to public record, Bunn attempted to tell the student that he could retrieve forms translated into Spanish from the main office, but the student continued to repeat “I’m Mexican.” Bunn quickly responded, “[Then] go back to Mexico.” The school board placed Bunn on paid leave following the incident, until an Independent Hearing Examiner could review the case.
Late Wednesday, the examiner, Jess Rickman III, recommended that the school board allow Bunn to return to her post. In his 23-page opinion, Rickman determined that the district did not provide sufficient grounds for termination.
“Under the circumstances when taken in the context of the moment and the lack of intent for ‘Go back to Mexico’ to be a racially or nationality-based pejorative remark, I find it was not a remark of an egregious nature,” Rickman said, Fox 4 reports.
Since Rickman’s opinion is just a recommendation, the school board could still reject it and permanently terminate Bunn, who has taught at Barnett since 1999.
“It was almost instantaneous. I thought, ‘God, I don’t believe that came out of my mouth,’” Bunn told The Fort Worth Star-Telegram. “It was a very, very hard week, the end of six weeks. It was late in the day. It was a Friday. We were on the third day of the first curriculum assessment and I knew it wasn’t going well. It was just an extremely bad day,” Bunn said.
The school board is expected to decide Bunn’s fate before next month. 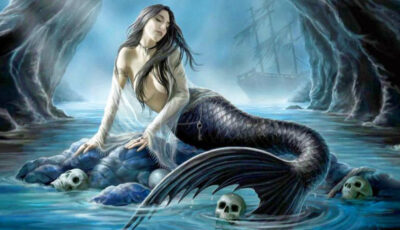 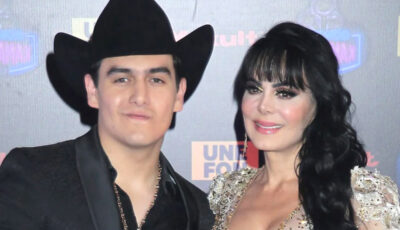 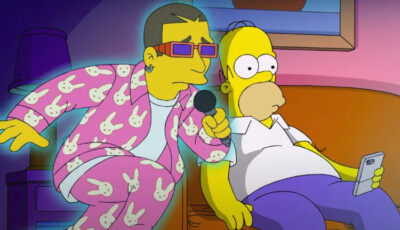