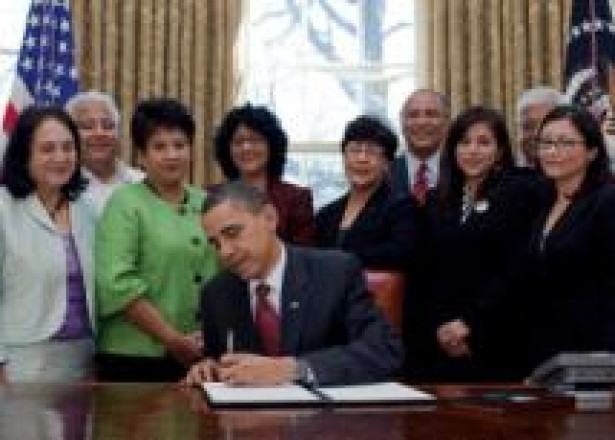 Washington, DC – On Thursday, March 29th, the White House will honor ten leaders being recognized as Champions of Change who, like Cesar Chavez, have dedicated themselves to improving the lives of others throughout their community and across the Nation. One of our Nation’s great civil rights leaders, Cesar Estrada Chavez camfe of age as a migrant farm worker, witnessing the injustice that pervaded fields and vineyards across California. Yet amidst hardship and abuse, Cesar Chavez saw the promise of change—the unlimited potential of a community organized around a common purpose.
The Chavez Champions of Change recognition is part of an Administration-wide effort to celebrate the life and legacy of Cesar Chavez as we approach what would have been the civil rights leader’s 85th birthday on March 31st. President Obama also signed a Presidential Proclamation affirming that, “On the 85th anniversary of Cesar Chavez’s birth, we are reminded of what we can accomplish when we recognize our common humanity…Today, we celebrate his courage, reflect on his lifetime of advocacy, and recognize the power in each of us to lift up lives and pursue social justice.”
The Champions of Change program was created as a part of President Obama’s Winning the Future initiative. Each week, a different sector is highlighted and groups of Champions, ranging from educators to entrepreneurs to community leaders, are recognized for the work they are doing to serve and strengthen their communities.
Secretary of the Interior Ken Salazar and Actress America Ferrera, who will be playing Helen F. Chavez in the upcoming biopic called CHAVEZ to be filmed this Spring, will participate in Thursday’s Champions of Change event.
To learn more about our Champions go to www.whitehouse.gov/champions and to watch the event live, go to www.whitehouse.gov/live at 1:30 p.m. ET on March 29th. In addition to the Champions of Change program, on Monday, Secretary of Labor Hilda L. Solis led an Induction of the Pioneers of the Farm Worker Movement into the Labor Hall of Honor.
During that event the Secretary also dedicated the Department of Labor’s auditorium in honor of César E. Chávez. Administration officials including Secretary of the Interior Ken Salazar, Secretary of Agriculture Tom Vilsack, and White House Director of the Domestic Policy Council Cecilia Muñoz were in attendance. On Thursday, April 5th, Secretary of the Interior Ken Salazar will also address the 12th Annual César Chávez Legacy Awards Dinner in Los Angeles, CA. In May in San Diego, CA, Assistant Secretary of the Navy for Manpower and Reserve Affairs Juan Garcia will keynote a U.S. Navy ceremony to christen the USNS Cesar Chavez in recognition of the civil rights leader’s service during World War II. 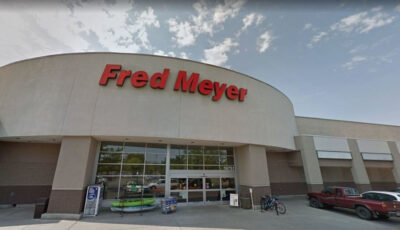 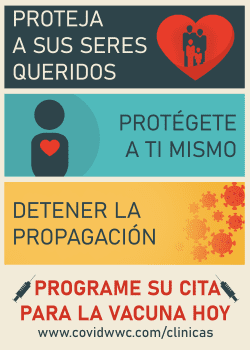