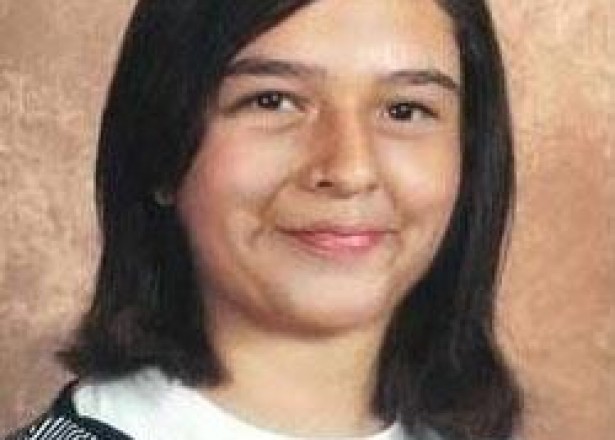 KENNEWICK, WA - Four year old Sofia Juarez disappeared from her East Kennewick, Washington home on February 4, 2003, between 8 and 9 pm, the day before her fifth birthday. Sofia's mother, her grandmother, and other family members all believed Sofia had been playing in her bedroom with her brother but when they discovered she was not there a search was quickly conducted through the house and up and down the street, all to no avail.
The frightened family contacted the police to report Sofia as missing.
Sofia’s disappearance was treated as an abduction case from the outset and an Amber Alert wasissued. Several hundred policemen, firemen and volunteers scoured the neighborhood and conducted door-to-door searches.
The searchers probed along the muddied banks of the Columbia River and all areas within a 3 mile radius.
Early in the investigation, the FBI was contacted to provide assistance in the search, including the setup of a database to handle tips.
Various media outlets were utilized after Sofia’s disappearance, including a spot on America’s Most Wanted, and a photograph of Sofia was displayed on the side of a NASCAR racing car. However, the intense searches and vast media coverage for Sofia have yet to reveal a solid lead to recover her.
Sofia Juarez has now been missing for nine years, and will be 14-years-old on February 5th, 2012. She is described as a loving and vivacious child. She was described as shy and would not go with a stranger without a fuss. She enjoyed playing with Barbie dolls and putting on makeup.Her favorite food was a Burger King hamburger. Sofia had long black hair, has brown eyes and a small mole under her left eye. At the time of her disappearance, she was missing her top four teeth and was approximately 3 feet tall and weighed 33 pounds.
She was last seen wearing gold hoop earrings, blue coveralls, a red long-sleeved shirt, violet socks and white Converse shoes. Sofia’s mother passed away in Sacramento, CA on January 10, 2009. We currently have no updates to share on the case. With that said, the Case Agent on this case will be available to answer questions on January 26, 2012 at 2:00 pm at the Kennewick Police Station. 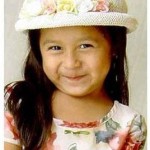