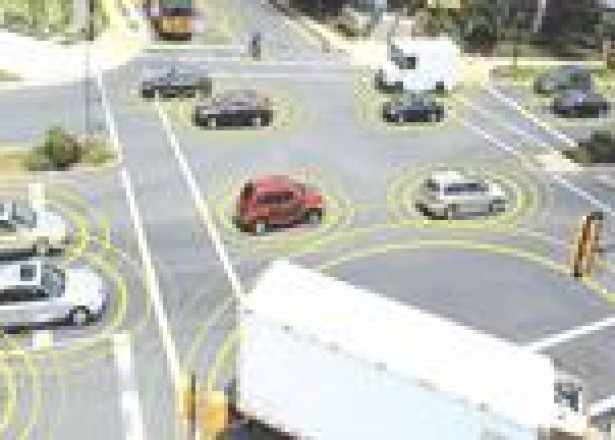 WASHINGTON - he timeline for autonomous cars hitting the road en masse keeps getting closer. GM's Cadillac division expects to produce partially autonomous cars at a large scale by 2015, and the automaker also predicts it will have fully autonomous cars available by the end of the decade. Audi and BMW have also shown self-driving car concepts, with the former working with Stanford to pilot a modified TT up Pikes Peak. Meanwhile, Google is ripping along at its own rapid pace with a fleet of fully autonomous Toyota Prius hybrids that have logged over 300,000 miles. And the company has pushed through legislation that legalizes self-driving cars in Nevada. California is close behind, and Google has also been busy lobbying joyriding lawmakers in Washington, D.C.
But while we know that robo-cars are coming, the Institute of Electrical and Electronics Engineers (IEEE) recently released predictions that autonomous cars will account for up to 75 percent of vehicles on the road by the year 2040. The organization went even further, forecasting how infrastructure, society and attitudes could change when self-driving cars become the norm around the middle of the century. IEEE envisions an absence of traffic signs and lights since highly evolved, self-driving cars won't need them, and it believes that full deployment could even eliminate the need for driver's licenses. Google gets license to operate driverless cars in Nevada
While this all sounds sci-fi, we're already starting to see separate threads of this autonomous-car future being weaved in current real-world tests.